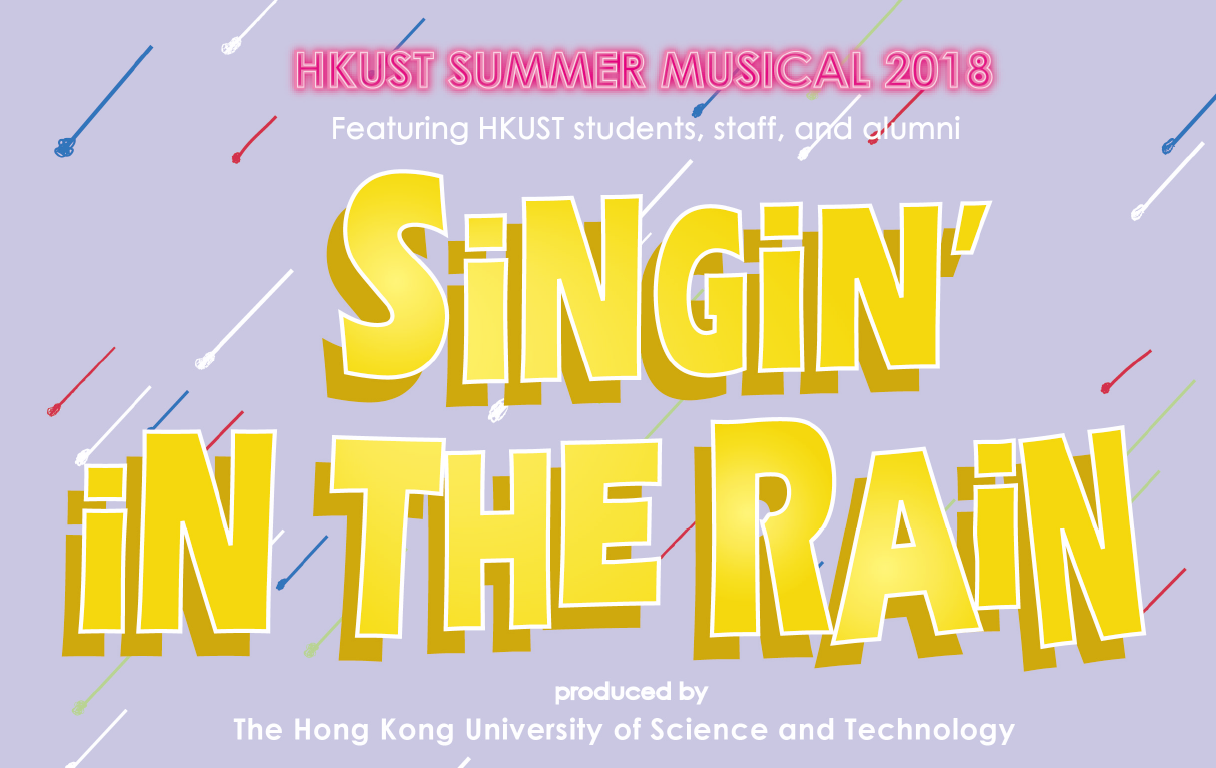 Singin’ in the Rain

Based on the classic Metro-Goldwyn-Mayer film, by special arrangement with Warner Bros. Theatre Ventures, Inc.

SYNOPSIS
Our story begins in Hollywood in 1927, outside Graumann's Chinese Theatre, where various celebrities arrive for the premiere of the silent movie The Royal Rascal, starring Don Lockwood & Lina Lamont. However, the future careers of these two stars are in jeopardy when the first "talkie" (The Jazz Singer) becomes a huge success, changing all the movie-making rules at once, to accommodate sound. Monumental Studios needs to turn the silen The Dueling Cavalier into The Dancing Cavalier, a musical picture, in order to be competitive. Whilst Don Lockwood is able to make this transition easily, along with help from his constant companion and long-time friend, Cosmo Brown, there is a problem... Lina Lamont can't sing, and can't even really talk! Her voice does not match her screen image and her singing and dancing leave a lot to be desired. Enter Kathy Selden, an aspiring actress and Don's love interest, whose dulcet tones are able to cover Lina Lamont's... but does Lina's contract allow this and will Kathy be content to remain in the background? There are numerous twists and turns along the wayto a happy ending, with some of the best-loved comedy routines, dance numbers, and love songs ever written, including Good Mornin', Make 'em Laugh and, of course, the show-stopping dance number Singin' in the Rain.